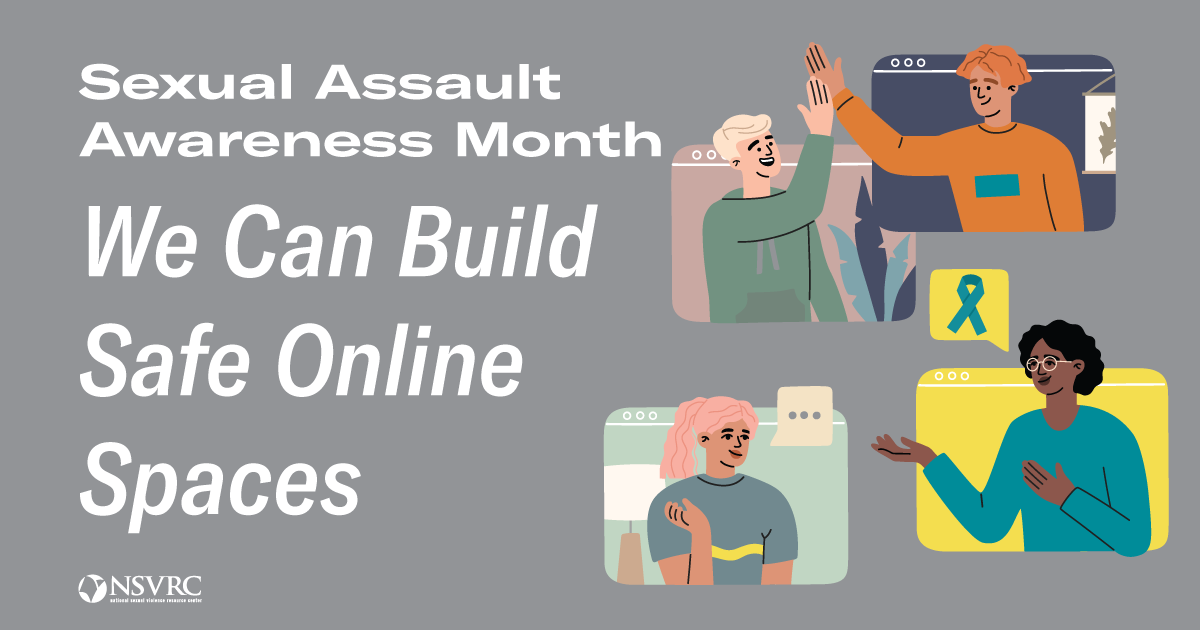 The National Sexual Violence Resource Center (NSVRC) coordinates Sexual Assault Awareness Month (SAAM) every April to educate people about this widespread issue. This year, the SAAM theme is "We Can Build Safe Online Spaces" -- because sexual harassment and abuse can happen anywhere, including online. RCC is committed to fostering a safe space for all students, staff, faculty, and the community at large.

Project Access at RCC is dedicated to helping students with all aspects of life, and in particular helping any students affected by sexual harassment, assault, and domestic abuse. You can find Project Access resources here: https://www.rcc.mass.edu/project-access-at-rcc

Through the intimate portraits of five student survivors, IT HAPPENED HERE exposes the alarming pervasiveness of sexual assault on college campuses.

The Ethics & Erotics of Sexual Consent

The line between sexual consent and sexual coercion is not always as clear as it seems -- and according to Harry Brod, this is exactly why we should approach our sexual interactions with great care. Brod, a professor of philosophy and leader in the pro-feminist men's movement, offers a unique take on the problem of sexual assault, one that complicates the issue even as it clarifies the bottom-line principle that consent must always be explicitly granted, never simply assumed. In a nonthreatening, non-hectoring discussion that ranges from the meanings of "yes" and "no" to the indeterminacy of silence to the way alcohol affects our ethical responsibilities, Brod challenges young people to envision a model of sexual interaction that is most erotic precisely when it is most thoughtful and empathetic. Ideal for classes in gender studies, communication, and sociology, and especially useful for extracurricular programs and workshops.

IT WAS RAPE gives human faces and voices to statistics, breaking through the silence, denial and victim blaming that allow an epidemic to thrive. Eight women of different backgrounds, ages and ethnicities relate personal stories of surviving sexual assault in their younger years, as well as their struggles toward healing, empowerment, and finally speaking out.