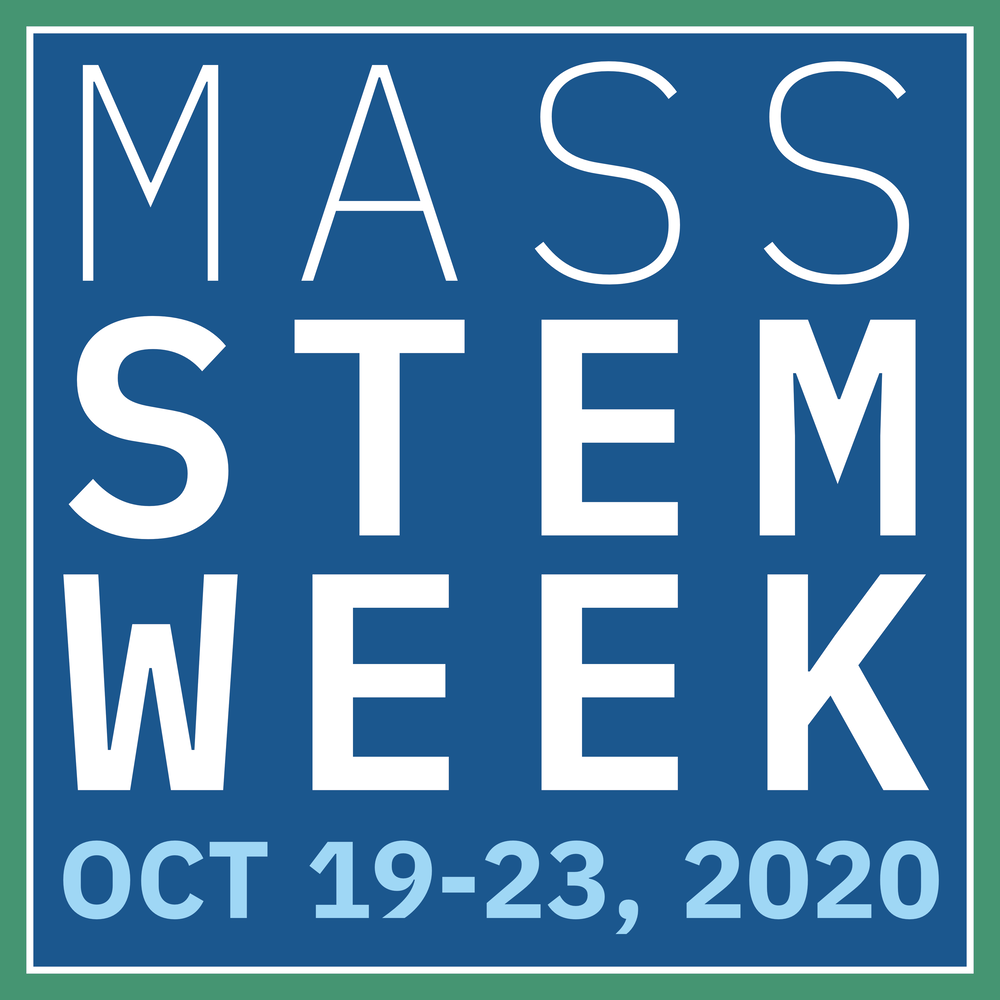 The Farthest: The Voyager Spacecraft

It is one of humankind's greatest achievements. More than twelve billion miles away a tiny spaceship is leaving our Solar System and entering the void of deep space - the first human-made object ever to do so.

Slowly dying within its heart is a nuclear generator that will beat for perhaps another decade before the lights on Voyager finally go out. But this little craft will travel on for millions of years, carrying a Golden Record bearing recordings and images of life on Earth. In all likelihood Voyager will outlive humanity. THE FARTHEST celebrates these magnificent machines, the men and women who built them and the vision that propelled them farther than anyone could ever have hoped.

As six animal babies approach the end of their first year on Earth, they must take on the most complex challenges of their lives. One of our closest cousins, a mountain gorilla infant, must learn the co-ordination to roam free in a tiny fragment of forest. In Iceland, an Arctic fox cub rejected by his mother must learn where to find food for the first time. And in Kenya, spotted hyena twin sisters must roam a territory they share with the biggest threat to their lives - lions. Whether breaking ties or building bonds all the babies must learn for themselves how to stay healthy and safe.

Acclaimed author, Malcolm Gladwell, leads this feature documentary about the emerging technology of self-driving vehicles and the big questions they raise: what is control and who do we become as we relinquish it to machines?

In the Age of AI

FRONTLINE examines the promise and perils of artificial intelligence (AI); from fears about work and privacy to rivalry between the US and China.

Wilder Than Wild: Fire, Forests, and the Future

WILDER THAN WILD reveals how fuel build-up and climate change have exposed Western woodlands to these megafires and how the greenhouse gases released from the fires contribute to global warming. Filmmaker Kevin White takes viewers on a journey from the Rim Fire of 2013 to the wine country wildfires of 2017. Along the way, the film teaches how the proactive use of prescribed fire can reduce reliance on reactive fire suppression. It also introduces the viewers to a California tribe that is renewing the tradition of culture fire as well as to stakeholder groups working with scientists and resource managers to build consensus on how to restore and manage the lands we love and depend on.