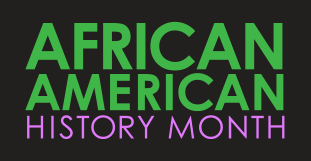 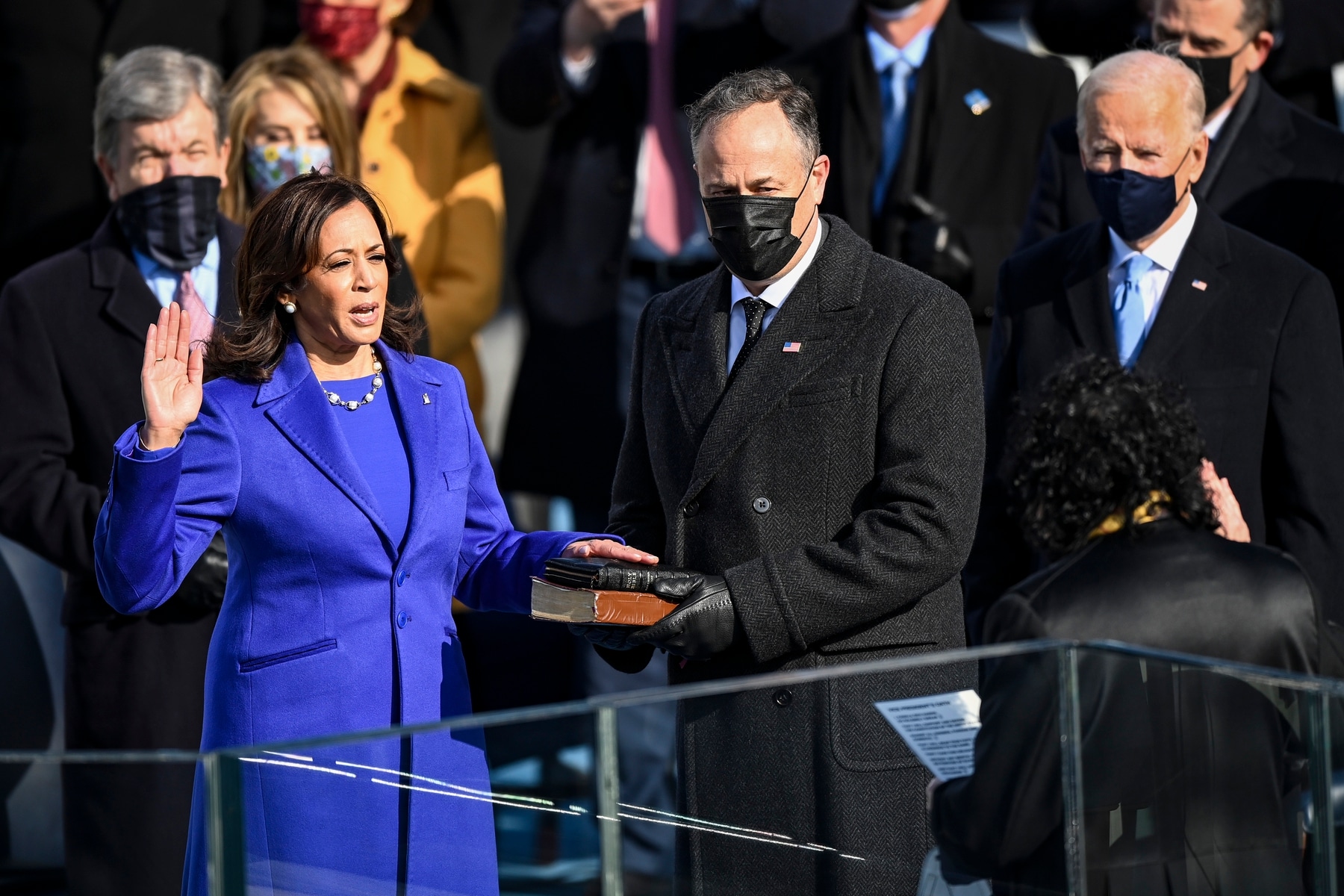 Kamala Harris being sworn in as the nation's first ever Black, South Asian woman Vice President on January 20, 2021.

BANISHED vividly recovers the too-quickly forgotten history of racial cleansing in America when thousands of African Americans were driven from their homes and communities by violent, racist mobs.

Stockton on My Mind

STOCKTON ON MY MIND is the multi-layered story of millennial mayor Michael Tubbs, whose own experience growing up amid poverty and violence inspired him to create innovative change in his beleaguered hometown of Stockton, California. Born to a teen age mother and an incarcerated father, Tubbs felt society destined him for either prison or death. Defying expectations, at the age of 26, in 2016, he became one of the youngest mayors of a major American city and Stockton’s first African American mayor. The film follows Tubbs’ efforts to reverse the fortunes of a city known as one of the poorest, most violent, and least literate in the nation.

Henry Louis Gates Jr. presents a vital new four-hour documentary series on Reconstruction: America After the Civil War. The series explores the transformative years following the American Civil War, when the nation struggled to rebuild itself in the face of profound loss, massive destruction, and revolutionary social change.

The Long Shadow: How Slavery Continues to Impact American Society

In an astonishingly candid look at the history of anti-black racism in the United States, THE LONG SHADOW traces the blunt imposition of white privilege and its ultimate manifestation-slavery. Causey and Holst conclude that, without a doubt, artifacts of slavery remain at work in American society today.