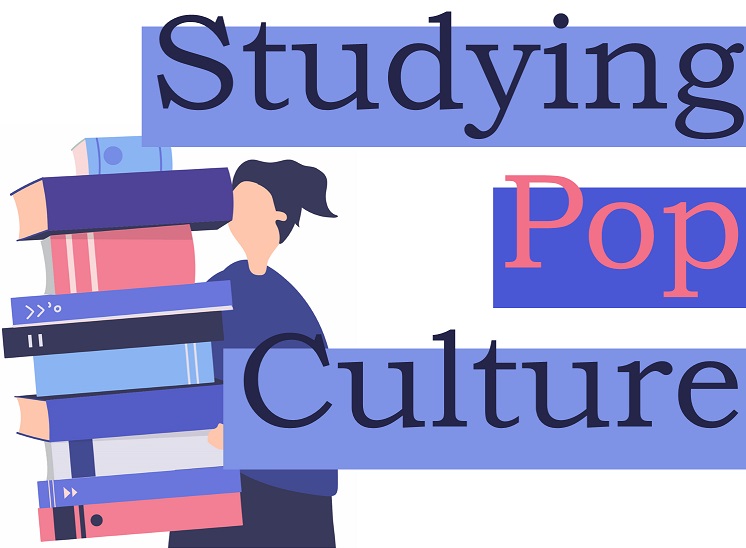 Wait, I can write a paper about that?

This month's display highlights academic books and films that examine popular culture through a critical lens.

From "The Rocky Horror Picture Show" to "The Big Lebowski" and everything inbetween, this fascinating deep-dive documentary begins its celebration of the greatest cult movies of all-time discussing the birth of the midnight movie.

GTFO: Get the F**k Out: Women in Gaming

Sparked by a public display of sexual harassment in 2012, GTFO pries open the video game world to explore a 20 billion dollar industry that is riddled with discrimination and misogyny. Although half of all gamers are women, females are disproportionately subject to harassment and abuse from other gamers, and are massively under-represented in the video game design world.

Nas: Time Is Illmatic: The Making of a Groundbreaking Hip Hop Album

The story behind Nas's groundbreaking 1994 debut album 'Illmatic,' and the early life of one of the most talented rappers of all time. Featuring interviews with Pharrell Williams, Alicia Keys, Q-Tip, and Busta Rhymes.

Canadian voice-over artist, Ashleigh Ball, has been the voice of numerous cartoon characters. However, when she was hired as the voice of Apple Jack and Rainbow Dash on the 4th generation installment of Hasbro's 'My Little Pony: Friendship is Magic' series, she had no idea she was about to become an internet phenomenon and voice celebrity among a very unique type of fan, the Bronies.