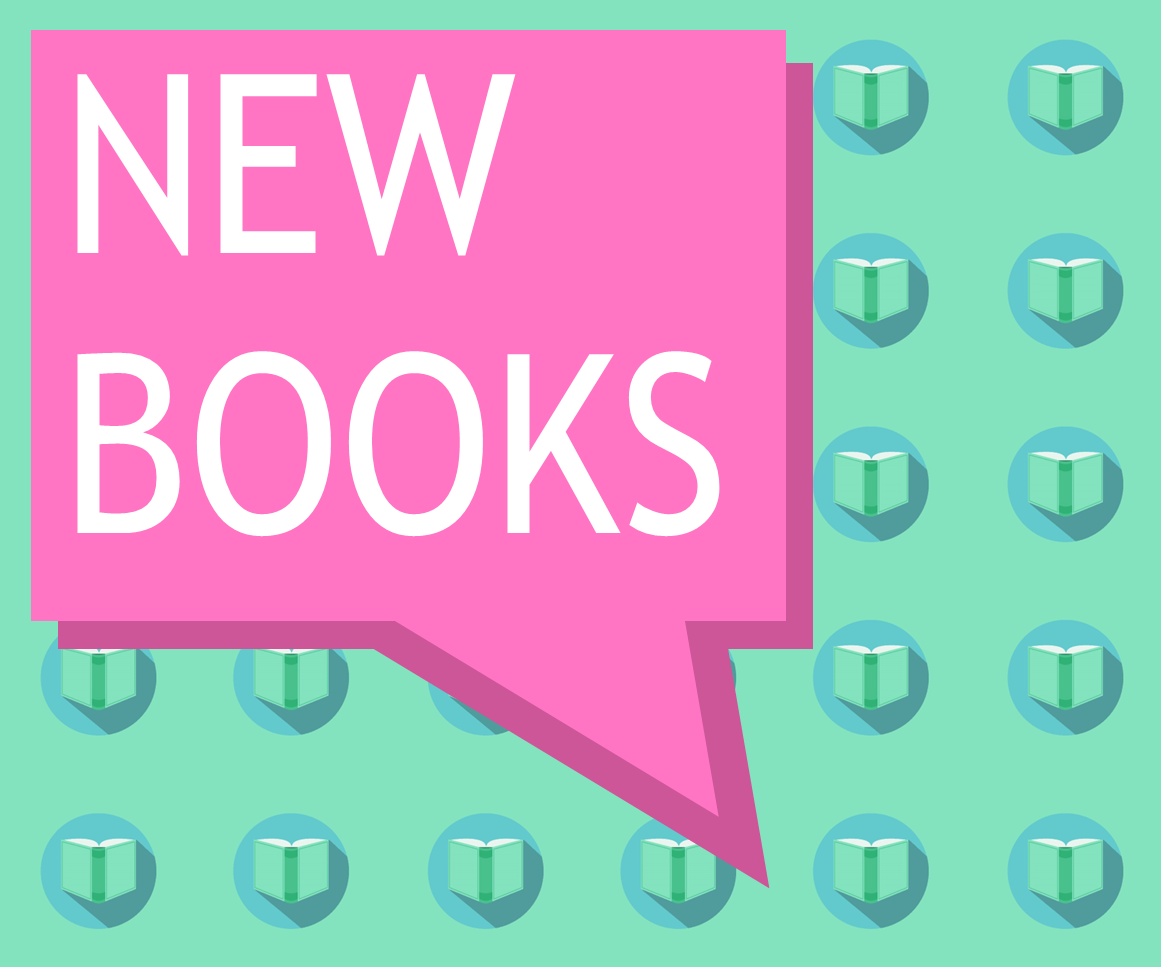 This month, we are highlighting new acquisitions to our library collection. See below for books and videos that are either recent releases and publications, or older resources that we recently added.

Renowned horror writer Shirley Jackson is on the precipice of writing her masterpiece when the arrival of newlyweds upends her meticulous routine and heightens tensions in her already tempestuous relationship with her philandering husband. The middle-aged couple, prone to ruthless barbs and copious afternoon cocktails, begins to toy mercilessly with the naive young couple at their door.

Based on a true story, this entertaining and informative film took place in 1972. It's about an outlandish study on the effects of marijuana on young women. This film centers around five young women who shared a common goal: to make some money and have a fresh start in life.

Looking for Life on Mars

NASA launches its most ambitious hunt for traces of life on Mars, landing a rover in a rocky, ancient river delta. The rover will stow samples for possible return to Earth and test technology that may pave the way for human travel to Mars.

AMERICAN EXPERIENCE: The Codebreaker tells the story of Elizebeth Smith Friedman, a groundbreaking cryptanalyst who helped develop the codebreaking methods that led to the creation of the powerful new science of cryptology.

Jess Harris (Jasmine Batchelor, "The Good Fight"), a 29 year old web designer for a nonprofit in Brooklyn, is ecstatic to be THE SURROGATE and egg-donor for her best friend Josh (Chris Perfetti, "Looking") and his husband Aaron (Sullivan Jones, Slave Play). Twelve weeks into the pregnancy, a prenatal test comes back with unexpected results that pose a moral dilemma. As they all consider the best course of action, the relationship between the three friends is put to the test.

A bullied teenage girl leads an acappella club on a trail of destruction against her high school enemies.