Censorship Divides Us, Books Unite Us

Welcome to the research guide for this year's Banned Books Week September 26-October 2, 2021 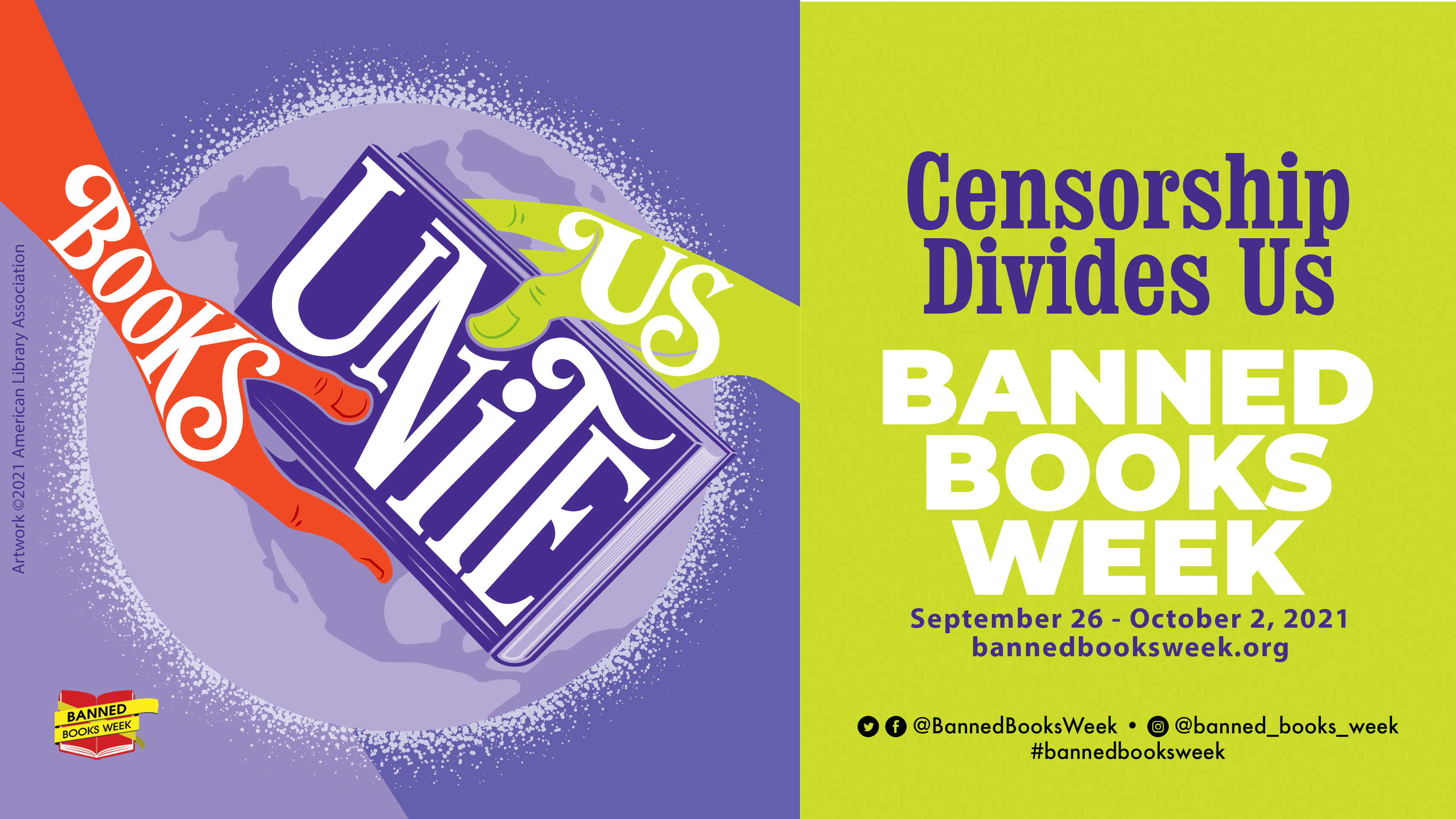 Books from the Catalog