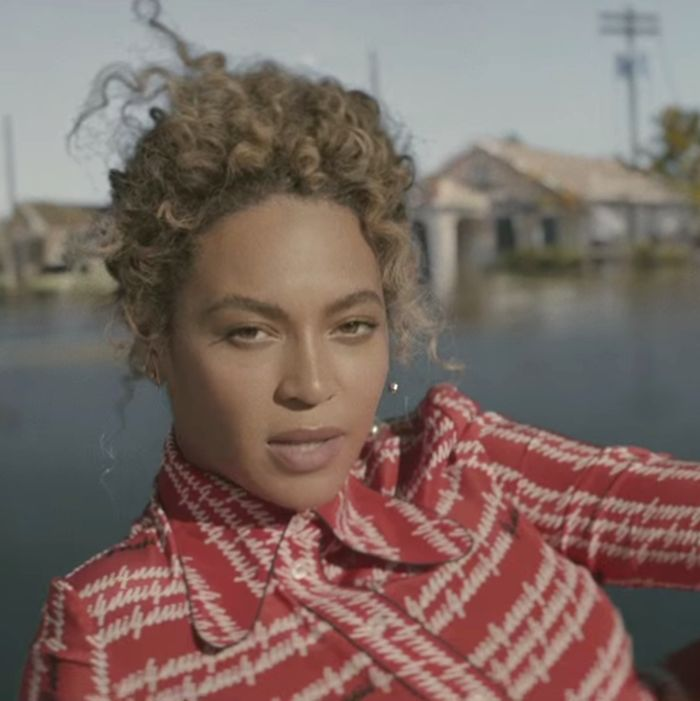 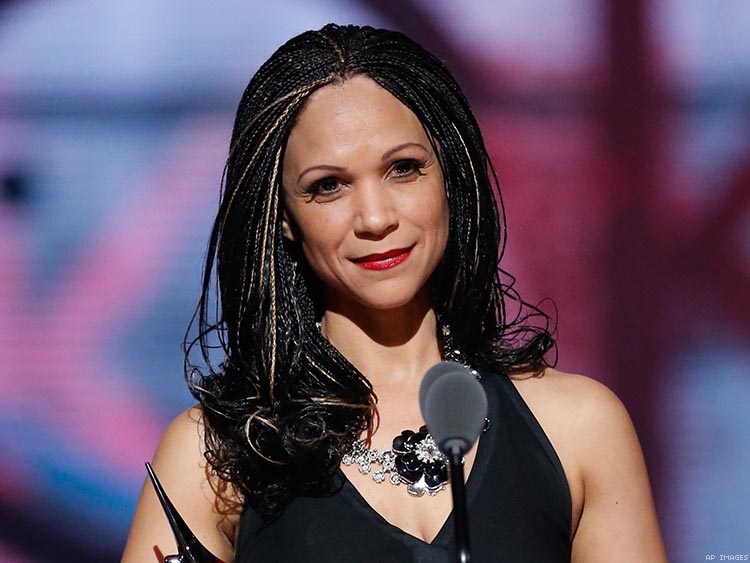 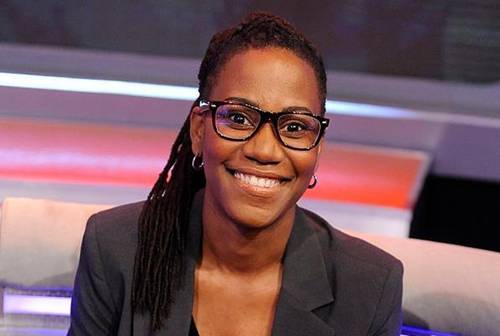 Welcome to the research guide for ENG 101 with Professor Rhonda Gray. This guide is designed to help you locate research materials for your essays. It includes scholarly sources and popular media. If you have any trouble finding or accessing resources, please contact a librarian!

Black Lives Matter and Beyonce: An Examination of Anger, Activism and Racial Stereotypes

Myisha Cherry, Assistant Professor of Philosophy at UC Riverside, argues that anger sparks action that can result in positive outcomes for historically marginalized groups in Anger Can Build a Better World. However, there is evidence of a “racial anger gap,” coined by Davin L. Phoenix, Associate Professor of Political Science at UC Irvine, where white anger is legitimized and Black anger is perceived as dangerous necessitating immediate containment (see The Capitol Siege shows how White Americans can express anger that Black Americans cannot) The framing of Black protestors as disposable troublemakers which minimizes their concerns culls from the historical framing of Black women as inherently angry. Melissa Harris-Perry, a Black feminist and political science scholar, reflects on how the Angry Black Woman stereotype strips Black women of their social and political rights in Sister Citizen: Shame, Stereotypes and Black Women in America (2011). Through a close reading of chapter 2 of Harris-Perry’s Sister Citizen, we will gain a clear understanding of how the Angry Black Woman stereotype is used to undermine the humanity of Black women historically and within today’s context. The reading provides the framework for an intersectional analysis of the representation of Beyoncé in the video Formation (2016) allowing us to examine the framing of anger and its relationship to liberation struggles. 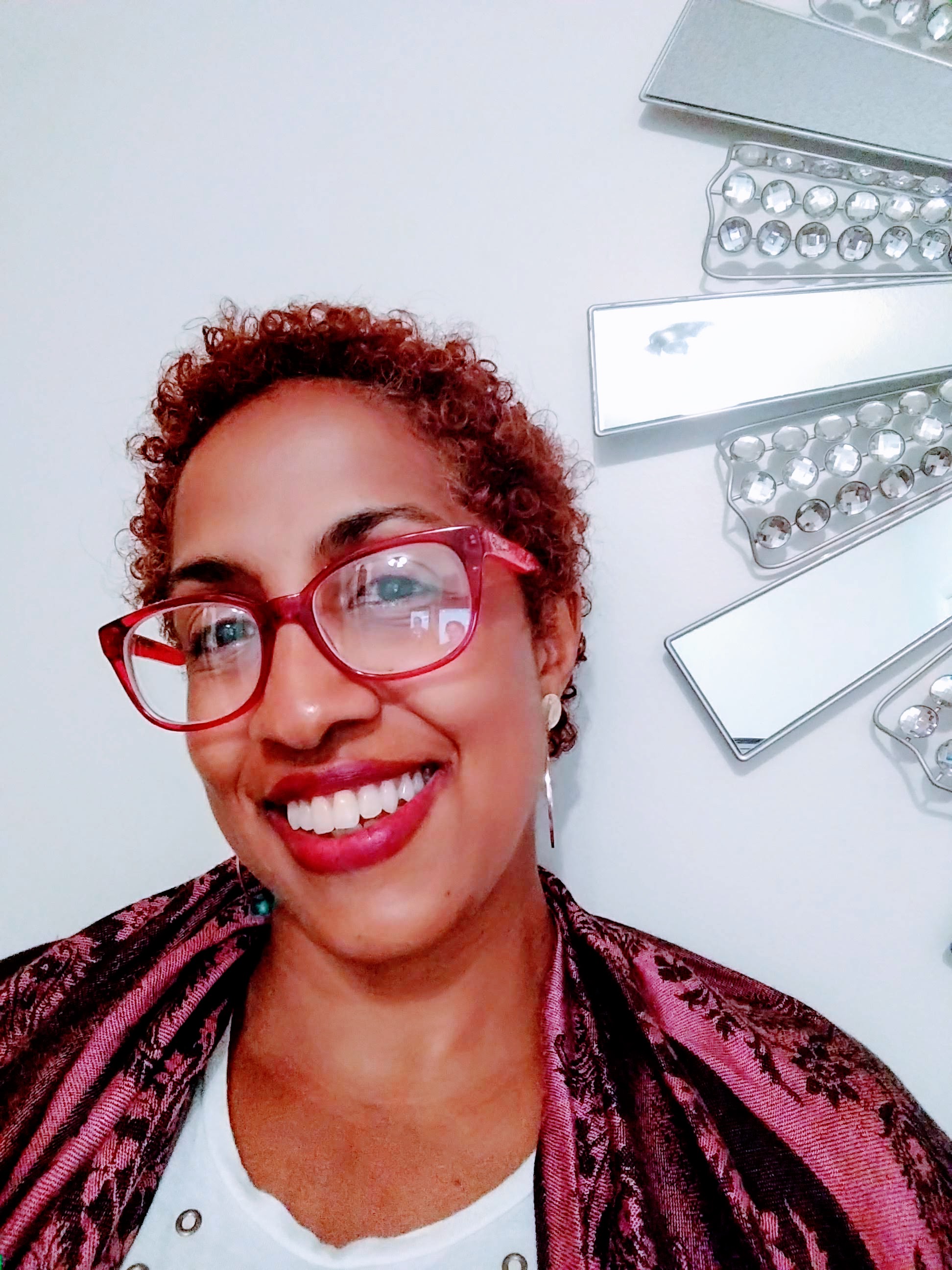 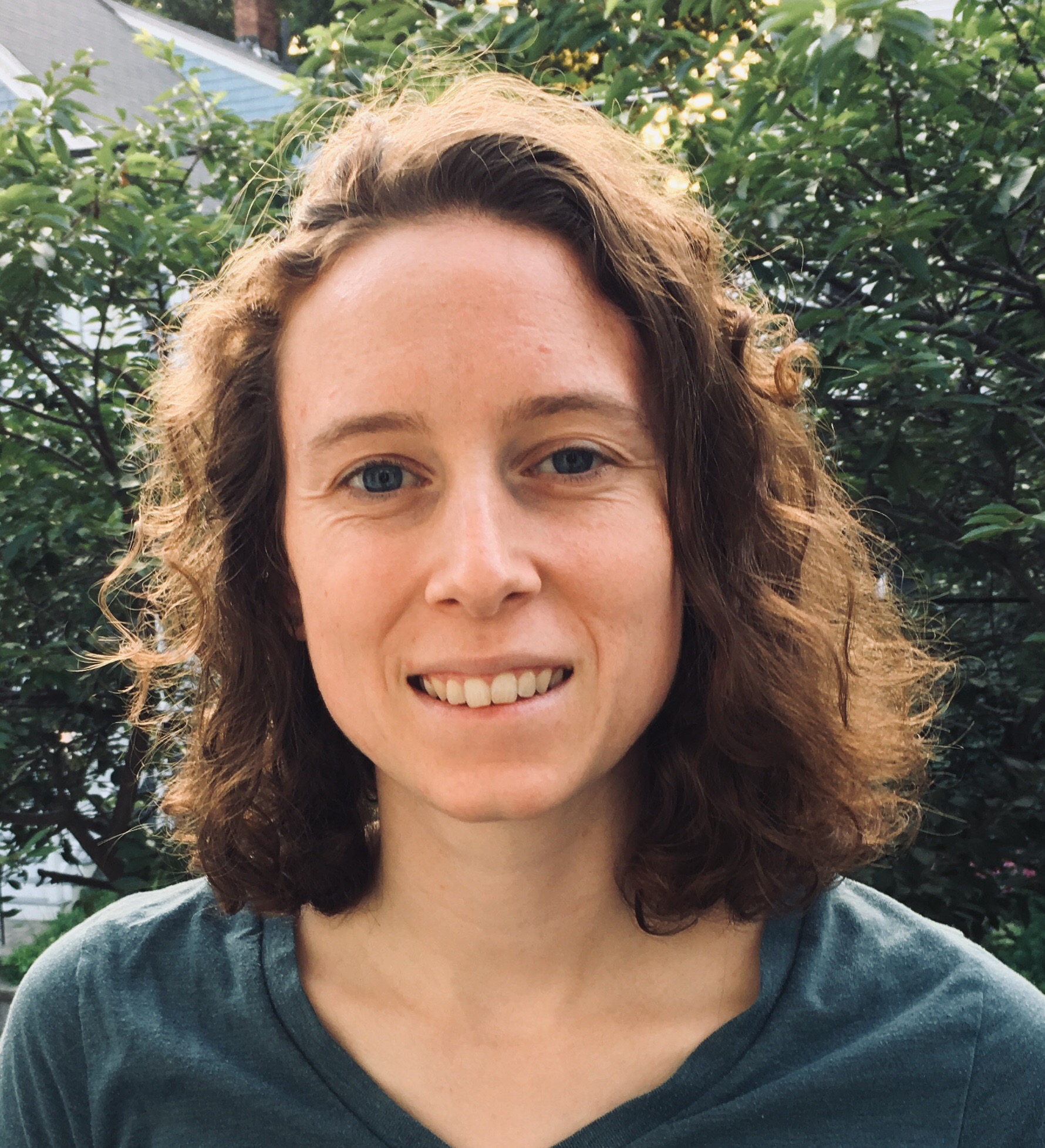