Welcome to the research guide for Prof. Ghaemghami' s Environmental Science class. This guide contains information on environmental science. The tabs at the top of this page will direct you to information about books, articles, streaming videos, and online resources. If you have any trouble finding these sources, please ask a librarian for help.

"Some species of algae can be directly eaten by humans, and in eastern Asia they can be especially popular, with various species used as foods. An especially common food is the red alga known as nori in Japan and as laver in western Europe (Porphyra spp.), which has long been eaten by coastal peoples of China and Japan. This alga is often used as a wrapper for other foods, such as rice or plums, or it may be cooked into a clear soup. Nori has been cultivated for centuries in eastern Asia. Another alga known as dulse or sea kale (Rhodymenia palmata) is consumed dried or cooked into various stews or soups. Other commonly eaten seaweeds include the sea lettuce (Ulva lactuca), and murlins or edible kelp (Alaria esculenta)."

"Agar is another seaweed product, prepared from the mucilaginous components of the cell walls of certain red algae. Agar is used in the manufacturing of pharmaceuticals and cosmetics, as a culture medium for laboratory microorganisms, and for other purposes, including the preparation of jellied desserts and soups. Carrageenan is another, agar-like compound obtained from red algae that is widely used to stabilize emulsions in paints, pharmaceuticals, ice cream, and other products. Irish moss (Chondrus crispus) is a purplish alga that is a major source of carrageenan."

"Biofuel production using microalgae is a renewable and environmental-friendly alternative to the use of fossil fuels. Microalgae storage lipids are promising resources for biofuel production. In this study, pure strains of the microalgae Scenedesmus dimorphus and Selenastrum minutum were grown in untreated municipal wastewater for six days under mixotrophic conditions. " 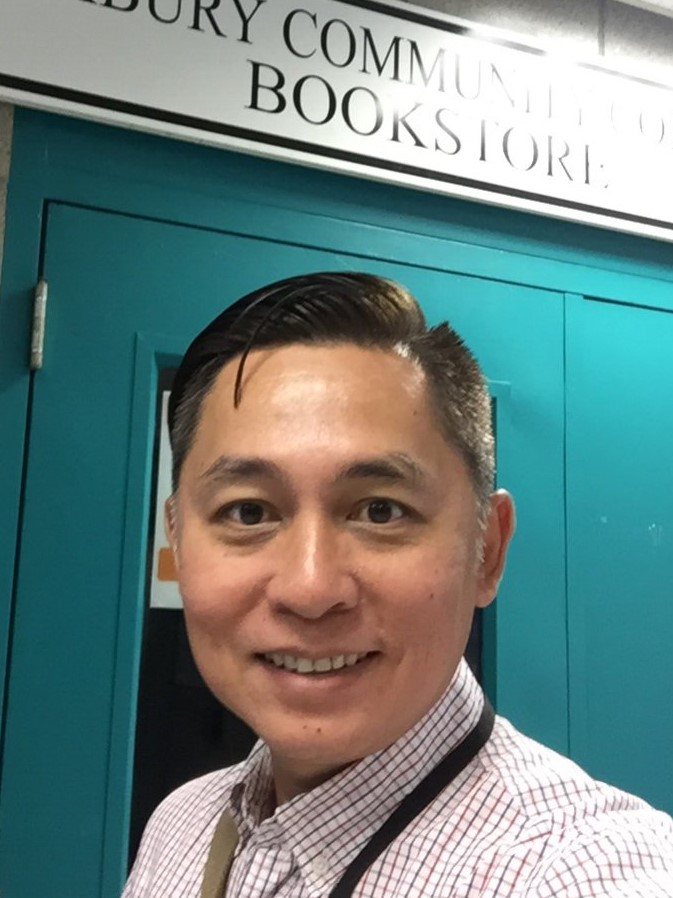 A reservation is no longer required.