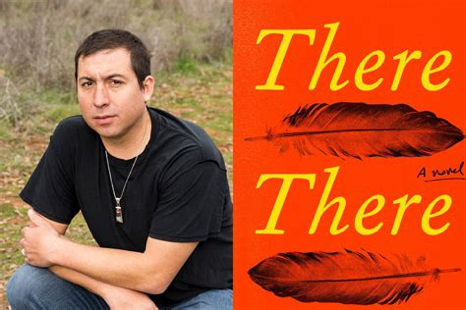 “Powell’s Interview: Tommy Orange, Author of There There.” Powell’s Books Blog, 29 May, 2018. https://www.powells.com/post/interviews/powells-interview-tommy-orange-author-of-there-there