Full length and segment videos from AVON and Kanopy.

Willie Velasquez: Your Vote is Your Voice

America By The Numbers: The New Deciders

America By The Numbers: The New Deciders

In this one-hour election special, award-winning journalist Maria Hinojosa takes us on location to: Cleveland, Ohio where Arab Americans who are Muslim and Christian register to vote and run for office to combat Islamophobia; Orlando, Florida as Latino Evangelicals find their political voice and support conservative causes as well as immigration reform; Orange County, California, where Asian American candidates face off in one of the state's predominantly Asian American voting districts; and the swing state of North Carolina, where African American Millennials on both sides of the political spectrum say they are continuing the civil rights tradition, but in totally different ways.

Since announcing his candidacy, Donald Trump is everywhere. To him, it seems that nothing is taboo and no policy too outlandish to embrace. Somehow, this billionaire candidate has become the champion of ordinary America, with supporters travelling hundreds of miles just to see him.

To understand this phenomenon, we followed his campaign across the country for 200 days. In the beginning, he met his supporters in small rooms and the media was often absent. But quickly, he started packing rallies and the 'Trump Show' developed. On stage, he provoked immigrants and Muslims, women and minorities. But behind the scenes, he was tightly managing a slick media campaign and shutting out journalists.

We go behind the image and talk to his childhood friends and billionaire buddies, as well as his critics and those who have had the experience of working with him. What would a Trump Presidency be like?

Trump's Road to the White House

Trump's Road to the White House

A comprehensive investigation of how Donald Trump defied expectations to win the presidency.

Through revealing interviews with campaign insiders and key players, this documentary tells the inside story of how, despite historically high unfavorability ratings, Trump successfully tapped into the frustration and calls for change in order to win the election. The film examines how Trump rallied millions of supporters and defeated his adversaries -- and what it suggests about how he will govern.

In the hours leading up to Donald Trump's unexpected victory on Election Day 2016, a cross-section of Americans go about their radically different lives.

In Washington DC, Hillary Clinton's Director of Video giddily anticipates a clean victory; in Massachusetts, a married couple who own a small business spar over how quickly Trump would be able to make America great again; in Utah, a Mormon mother canvasses for a third party candidate; in West Virginia, a coal miner worries that the election could lead to the loss of his industry; in San Jose, a Mexican American "Dreamer" worries that the election could lead to deportation; in Alabama, a recently exonerated death row inmate celebrates his first time voting in over 30 years; and in Philadelphia, NPR's Dave Davies follows the news of the day as it unfolds. 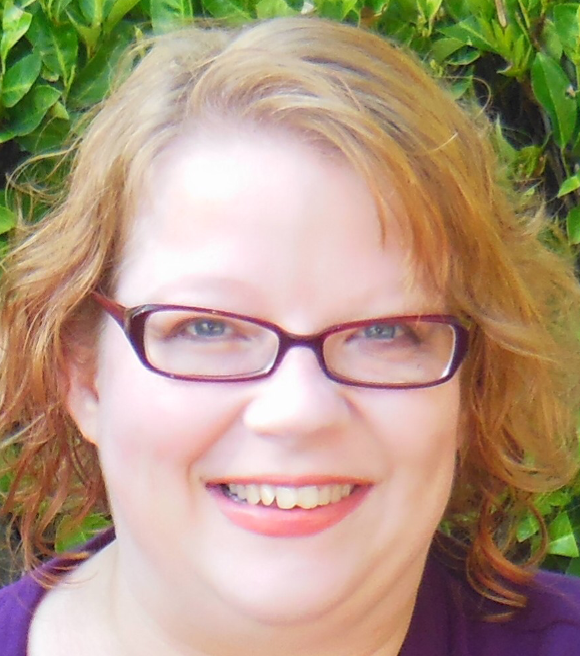